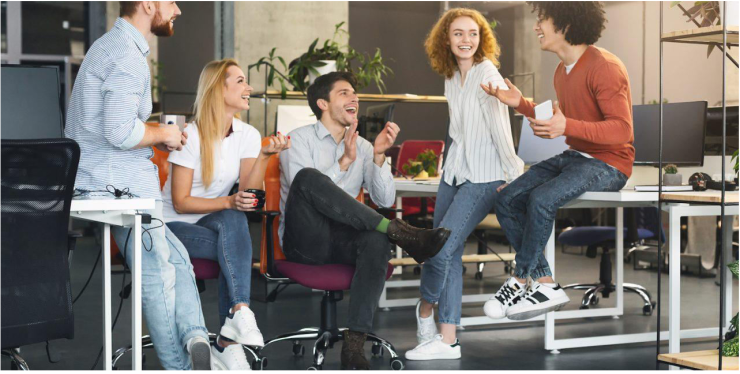 The contribution of socializing to subjective well-being (SWB) is stressed by both the scientific literature and public. It is often claimed that by socializing, we can make friends to feel less lonely and gain social support to utilize when in need. Yet, for a surprisingly significant portion of the population, socializing is easier said than done. There’re many factors causing people to refrain from socializing, but one robust factor is said to be one’s attachment style.

What is an attachment style?

An attachment style is the ease with which people accept intimacy from others and feel secure in their company. Two attachment styles relevant for our purposes are anxious and avoidant styles. Both anxious and avoidant attachments are characterized with having difficulty trusting people and forming intimate relationships. What differentiates them is that anxiously attached people have difficulty with the mentioned abilities due to being anxious towards other people, whereas avoidant people are simply dismissive of people, without necessarily being fearful of them.

For this reason, we recruited 40 participants (aged between 19-62, with 30 participants being under 25). We gave our participants online questionnaires to determine their attachment styles, sociability and SWB levels. Afterwards, we conducted a series of analyses to examine the relationship between these three factors.

What did we find?

Firstly, our results yielded that sociability is indeed positively related with SWB, meaning that more sociability goes hand in hand with more SWB. This finding is consistent with the usual claims, but as we delve into more specific findings, we come across counter-intuitive results. We group our results into two, based on which attachment style they concern, and briefly present possible explanations. 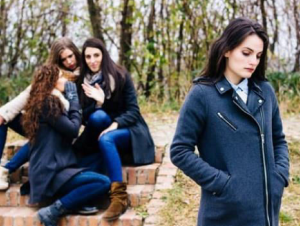 Our results suggest that having an avoidant attachment style is not related with sociability, which implies that being avoidant doesn’t necessarily make one more or less sociable. This might sound surprising, but we think it makes sense if we think about it this way: Being sociable is not merely having frequent social interactions. One might have the ability to socialize without socializing much. We suspect that’s the case for avoidant people.

Yet, our results also suggest that being avoidant is indeed negatively associated with SWB, implying that more avoidance is related with less SWB. We believe that this might stem from the fact that sociability is not the only factor contributing to SWB, even though we had found a correlation between sociability and SWB. Thus, while avoidant people might be okay with socializing, they might be missing out on other factors contributing to SWB. For example, openness to new experiences is also claimed to SWB, and avoidance might not work well with it. 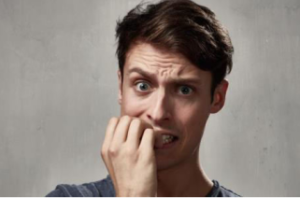 When it comes to anxious attachment, our results get even more surprising. It seems that having anxious attachment is positively correlated with sociability, suggesting that being more anxiously attached is associated with having higher sociability. This too, sounds quite counter-intuitive, but we also propose a possible explanation for this finding. Today’s world is quite demanding in terms of how much every aspect of life calls for social interactions. One is constantly put in social situations where they’re required to interact with others. Thus, we think, the inevitability of socializing might be encouraging anxious people to try harder than other people to develop their social abilities, which might be giving us this counter-intuitive result that more anxiety is related with more sociability.

Also, we found that there’s a positive correlation between anxious attachment and SWB, suggesting that being more anxiously attached is associated with having increased SWB. We’d like to propose the same explanation we have provided for the previous result. We believe that being anxious might be pushing people to develop themselves in the desired areas of life.

What do these results amount to?

Implications of our findings:

Attachment styles are believed to remain relatively stable over life, which might make people feel that if they have trouble socializing due to their attachment, their SWB will also be low throughout life. Here, we showed that this needn’t be so. Even though we have found that sociability by itself indeed contributes to SWB, other factors might affect the relationship between one’s attachment and SWB more than sociability. It’s only a matter of finding what these factors are. This implies that there’s always room for personal development and a more satisfying life.

Limitations of our study

All the findings of our study are based on correlations between attachment, sociability and SWB, meaning that a proposed correlation doesn’t imply that factors in question have definite causal influence on each other. Also, our sample consisted mostly of university students aged below 25, which means that different findings could be reached in people of different ages. Another limitation is that questionnaires always raises the possibility of biased results, as it is common for participants to feel pressured to give socially desirable answers.